“I was willing to take some risks to get the pictures I wanted and in general that paid off. “ 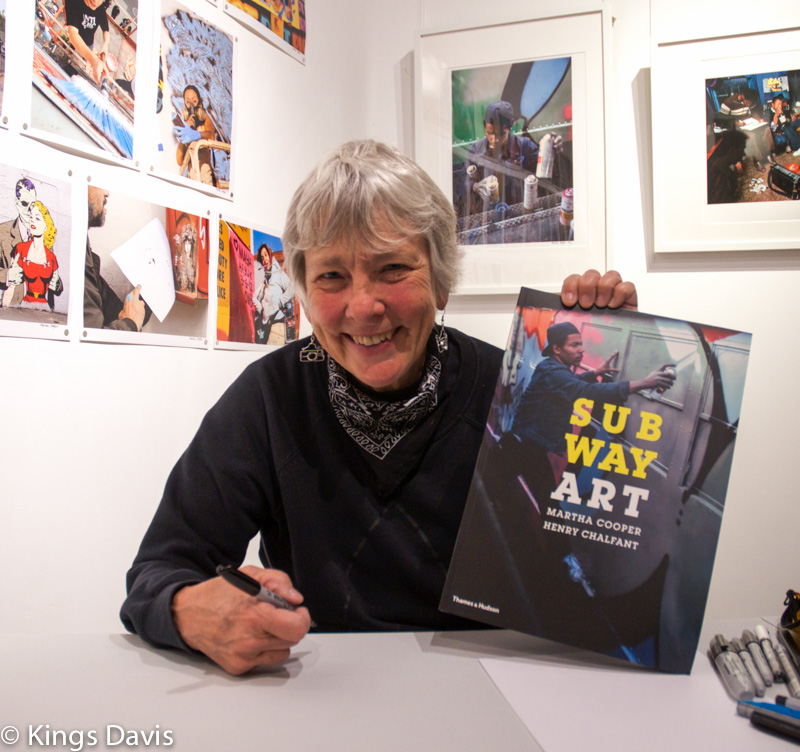 Martha has traveled from the USA to Asia and beyond capturing urban play through her photographic work. Martha’s publication ‘Subway Art’ is still recognized  as one of the ‘visual bibles’ of graffiti and urban creativity. Martha has worked with newspapers and magazines including the ‘New York Post’ and ‘National Geographic’

Martha kindly agreed to share some priceless stories and insights on her unique photographic journey …enjoy.

Visual Play has been a central element to your work – where did this interest originate from?

My parents always encouraged creative play so I felt a personal connection when I saw kids being inventive.

‘Play’ is becoming is becoming rarer as children and young people are doing this less – especially in developed countries Would you still choose this subject matter if you were starting out as a photographer now?

I wouldn’t say that play in general is rarer but the kind of play I like to photograph on the street, at least in New York City, has disappeared for many reasons. Parents are more watchful and there are fewer vacant lots filled with raw materials. The photos were inspired by activities I happened to see so no, I would not choose this as a subject if I didn’t come across anything to shoot.

At the recent public talk in London ‘Chasing Visual Play’ – an observation was made about the relationship between play and danger. Do you see them as two sides of the same coin?

There are plenty of examples of very creative play activities that aren’t at all dangerous. But the ones that are might make more interesting photos.

As a female, and in many cases going into neighborhood’s that were dangerous at the time – How did you cope with situations that might have put you at risk?

I was willing to take some risks to get the pictures I wanted and in general that paid off. Being a female might possibly have made some situations less risky.

Subway Art was published in 1984 and has gone on to be a ‘visual bible’ for many. What advice would today’s Martha pass on to the Martha back then?

The fact that Subway Art became so popular has validated what seemed like dubious career choices at the time, for example quitting a staff job at the New York Post to spend more time shooting photos of trains. I don’t really have any advice for myself. I’m pretty happy the way things turned out.

The iconic 5 pointz building that was located in Queens New York covered almost an entire city block attracting many graffiti artists, hip hop groups and tourists. It was once called the ‘United Nations of graffiti’ but was destroyed despite a passionate campaign by artists and fans. Is there a view that (as sad as this was) it encourages the evolving of graffiti and the scene it self?

I wasn’t that sad about the destruction of 5 Points. For many years it was a nice, legal graffiti spot located on some prime real estate. It’s days were always numbered. Bushwick and Bed Sty are now taking up the slack. Graffiti spread around on many buildings is more interesting than on just one.

Who was your favorite artist ‘back in the day’ and why?

On the subject of evolving – Fire extinguisher art is really growing. When did you first become aware of it?

It’s been around for quite a few years so hard to remember when I first noticed. I don’t think I took any photos on film of extinguisher pieces and I switched to digital cameras around 2001 so that’s probably when I began to notice. With analog, I was more cautious about shooting because of the expense of film and developing. Digital cameras encouraged me to take more photos of more kinds of things.

Which camera/s and equipment do you use now? how has it changed and why?

I use a Nikon 810 digital camera.I’ve always used Nikon’s so have a lot of lenses. As I said previously, film was expensive so I’ve been able to shoot a lot more with digital. I also like the flexibility of being able to change the ISO or color balance photo by photo instead of having to change the film or add filters. However the editing and adjusting of digital photos is very time consuming.

You have traveled far and wide taking iconic pictures of many cultures – is there anywhere you would still like to go that has not been possible yet?

Not really. I’m enjoying the randomness of being invited here and there, flying from Tahiti to Cape Town to Quito to Detroit to the Azores and beyond. I enjoy not knowing where I’ll go next. I’m always hoping for some fun surprises when I get there. 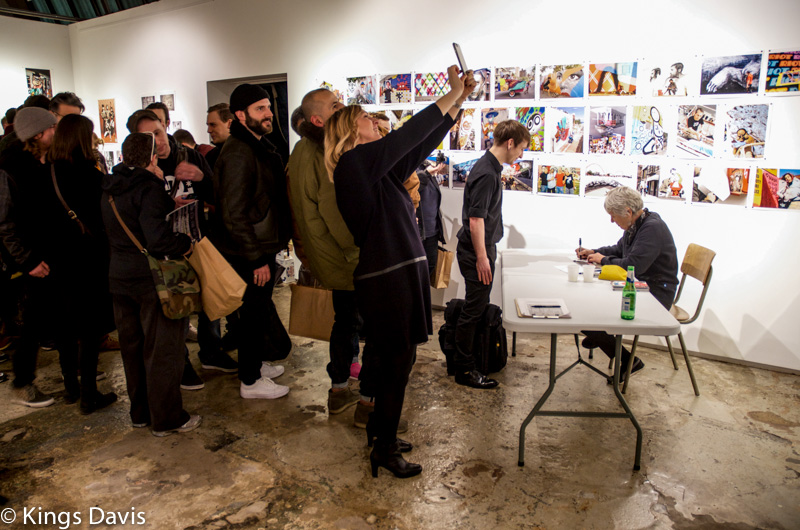